Before I can continue on model I need to make some greeblies on places where it would be harder to get on finished model.

So I jumped on it and I am working on optional greeblie pack. About 60% of all greeblies done: 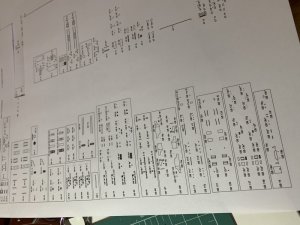 Holy cow! This is really impressive.

I'm really excited to see what the final fighter will look like.

Bottom of the ship left to do . Greeblies will cover whole page when finished.

I would like to do greeblie pack for your Viper model.
Reactions: Revell-Fan
B

I have finished canopy frame, it means all 3d modeling for this model is done. 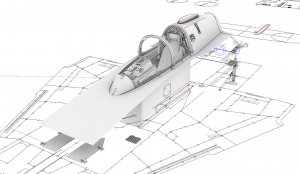 Rhino can make such nice Renders in the right hands, enough to work and give a great visualization.

) to finish this A-wing build, so I can finish my WIP Tie-figter too . So here is some progres on texturing. It does not look like much but I have finished texturing all big parts now. I have also textured about half of greebles and it goes fast, because I can use textures of big parts for that. 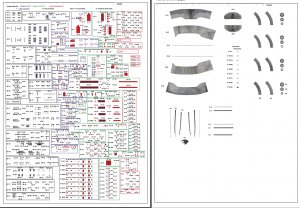 Here is 3d model of the back, witch I have now unroled and texturea and ready to assemble: 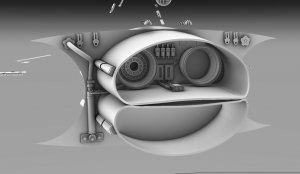 Here is scale of the model that I prefere. It is not official scale now (official is cca twice as big), but it probably was something like this while filming the moovie: 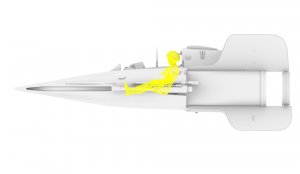 Sweet! Let us know how it works out for you!
B

Litle bit of details added to the back parts. 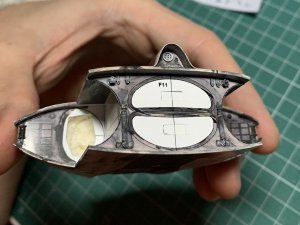 bigpetr said:
Litle bit of details added to the back parts.
View attachment 191389
Click to expand... 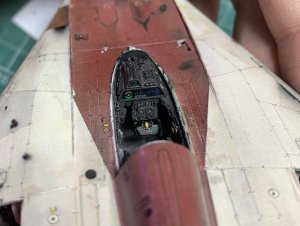