Here are the SCARM blog posts for July and August.

Don't miss the updated article about how to Print Whole Layout in 1:1 Scale and also the summary, that describes Everything About The Transition to SCARM 1.0 Milestone.

See here 3 more railroad layouts, added in the layout database during the summer:

The Grand Home Layout of Paul in HO scale

The new SCARM version is ready and published. Read more about it here:

This version allows layers visibility to be applied also in 3D viewing mode, adds new and updated tracks and objects libraries and fixes several bugs from the previous release.

The winter is already there, so here I am showing the 3 more layouts that were added to the SCARM database during the autumn: 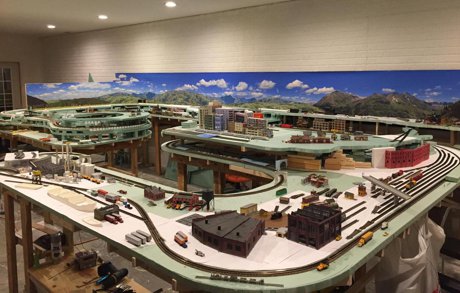 Model Railroad Design for a Corner Layout in HO 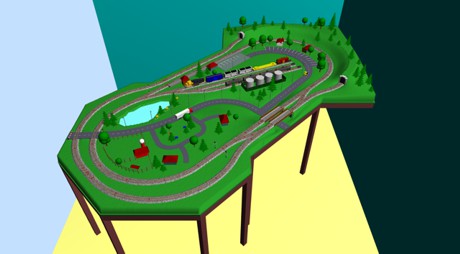 The Christmas Layout of Ted in O gauge 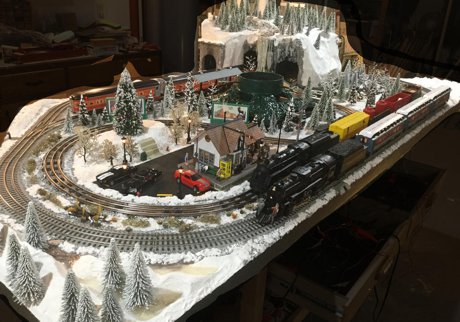 Those are some nice layouts!
M

The new SCARM version is ready and published. Read more about it here:

This version allows use of tram track systems, brings several new and updated features and comes with 180+ track and object libraries.

Here are the first 3 projects of 2018 in the SCARM layouts & plans database: 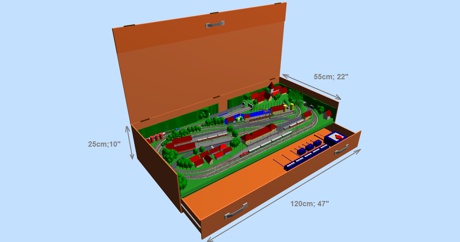 The O-gauge Layout of Joe 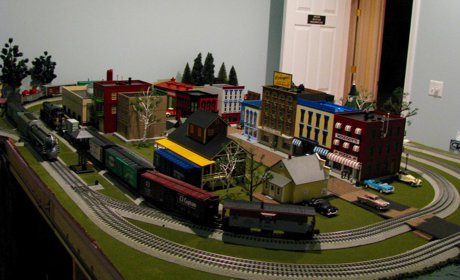 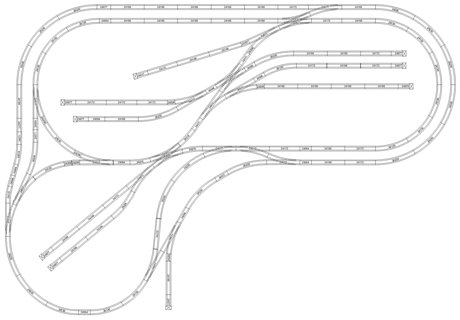 The next SCARM version is ready and published. Read more about it here:

This version comes with several improvements, some bugfixes and many new and updated libraries.

Here are the latest additions to the Layouts & Track Plans database:

The HO Scale Layout of Dusty 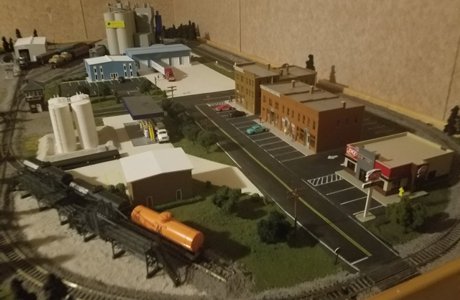 Wish you a very nice summer

The new SCARM version 1.4.0 is ready and published. Read more about it here:

In general, this update comes with new and improved tools in the Toolbox, some new and updated track and object libraries and has some small improvements and bugfixes.

Several new layouts in 4 different scales are posted to the Layouts & Track Plans database in August and September - see them below: 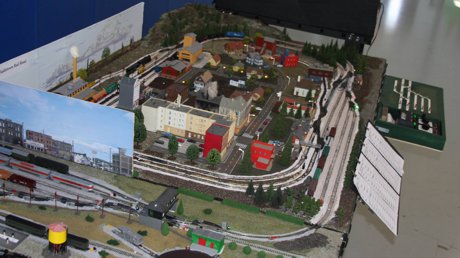 Awesome, thanks for the update!
Reactions: Mixy
M

See here the last 3 projects that were added to the Layouts & Track Plans database for this year: 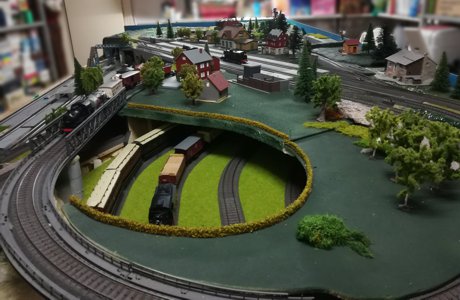 The N-scale Attic Layout of Lend33

I wish you Merry Christmas

The new SCARM version 1.5.0 is ready and published. Read more about it here:

In general, this version comes with new "Ramp" figure in the Figures panel, one new conversion tool in the "Tools" menu, several interface improvements, new and updated track libraries and with many bugfixes.

See 3 more layouts, added to the SCARM database during the summer: 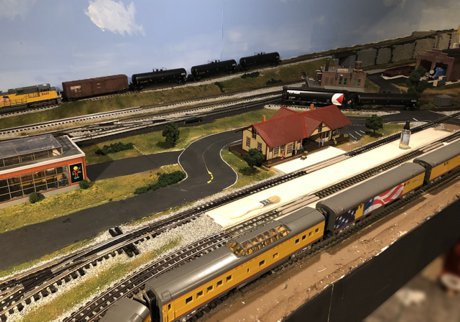 The L-shaped HO-scale Layout of Bob

The N-scale Garage Layout of Justin

Hope you will enjoy these

See here another 3 layouts, that were added to the SCARM database in the last autumn: 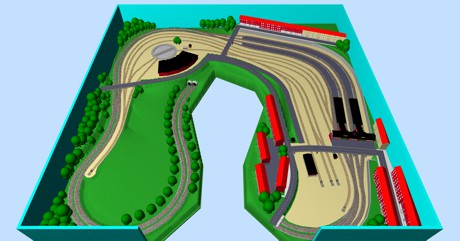 This layout represents Østerport station in Denmark from Ep. III / Transition era, before the depot burned down in the late 60’s. It is created by Frankie Christians, who is a Danish engine driver and has been driving trains in and out that station since 1986

This is U-shaped display layout with double main line and modular design for easy disassembling and transportation. It is created and built by Dwight Sturtevant.

And this is L-shaped layout design in OO scale, featuring small train station on a main line with many tunnels and bridges. The layout is created by Clive Poole and is already under construction.

See here another 3 projects in 3 different scales, added to the SCARM layout database in the end of the last year: 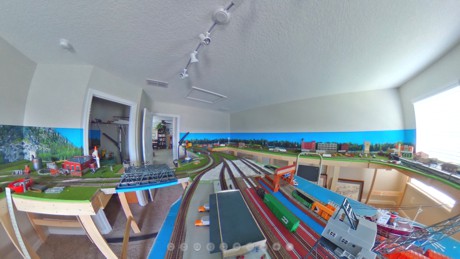 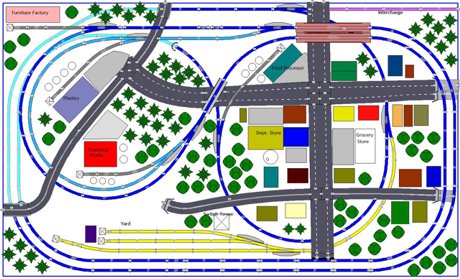