I will put my minimodels in this thread (scale about 1: 100)
This toy car is the first in a series Dakar miniboxes. FDS released a series of these legendary cars as an Advent calendar before Christmas, so maybe I'll build a few more ...

A few words about the original:
This is Ari Vatanen's car for the Paris-Dakar race in 1987. The car he used was a modified version of the Group B - 205 Peugeot 205 T16 monster. The legendary Paris-Dakar won with this car. 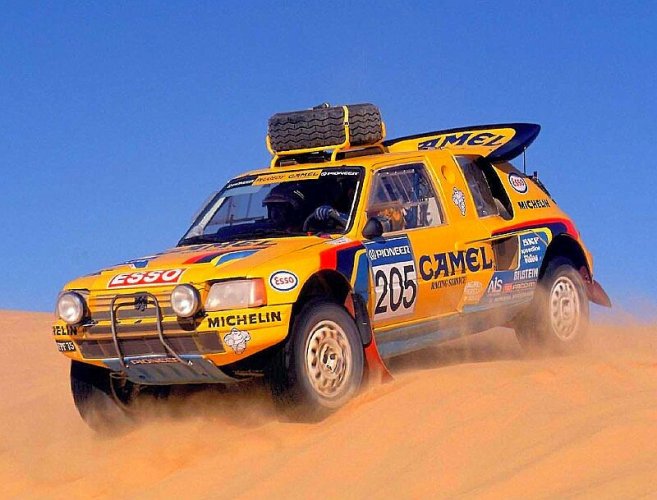 My edits:
I adjusted the mounting of the wheel on the roof and a few more details, I dusted the car a little and made a simple pad.
A few photos: 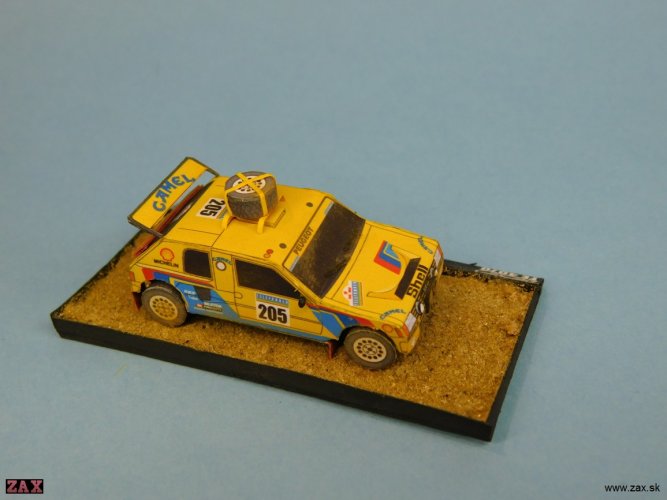 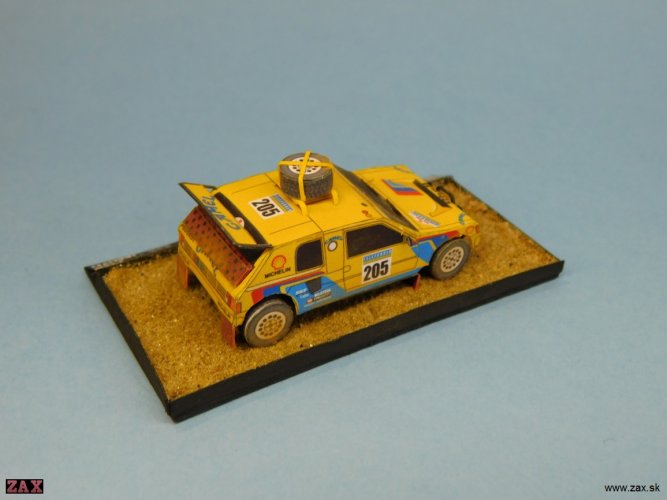 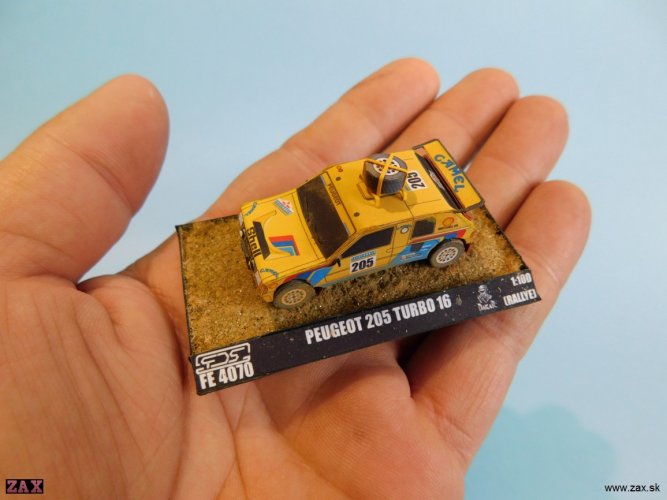 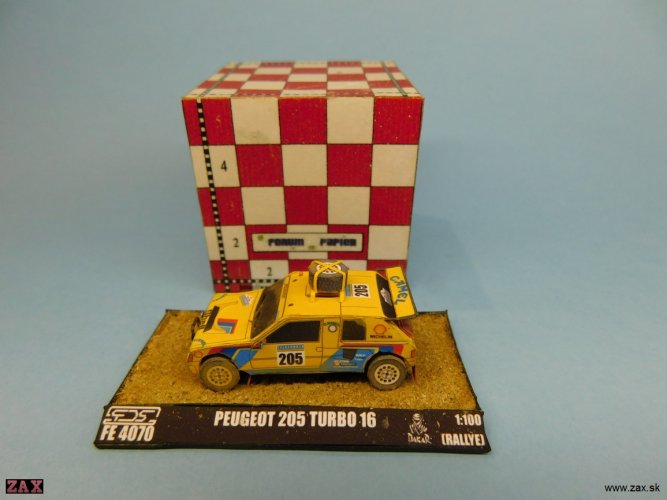 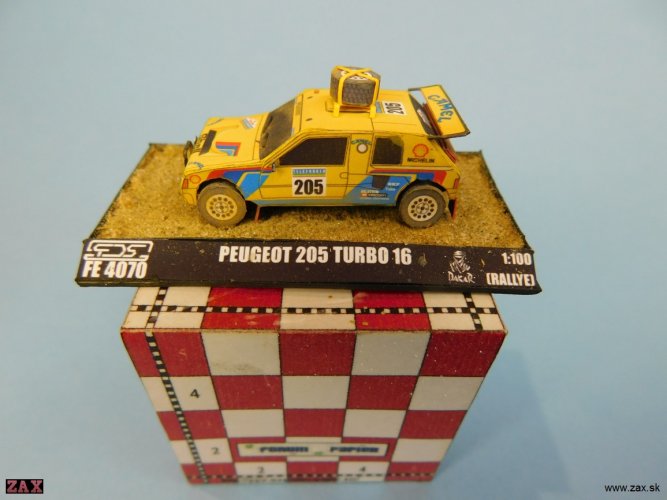 That looks AMAZING!!!
You have done a FANTASTIC JOB on this project!!!
Reactions: Willntown

Thank you, I will gradually add more cars, I make these small models in addition to working on more complex models ... I like group B cars, so the first one had to be this Peugeot

A few words about the original:
This car took part in Paris - Dakar 1983 where it took 2nd place. The pilots were André Trossat and Eric Briavoine (both France) 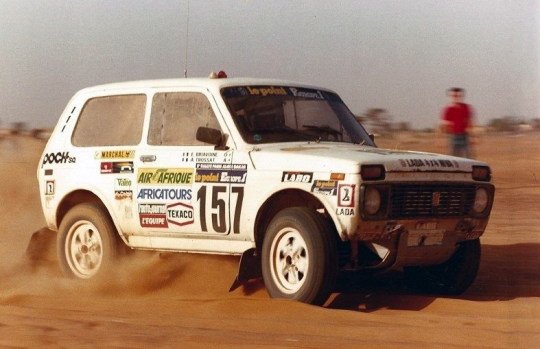 My edits:
... just a few little things, I dusted the car a little and made a simple pad. 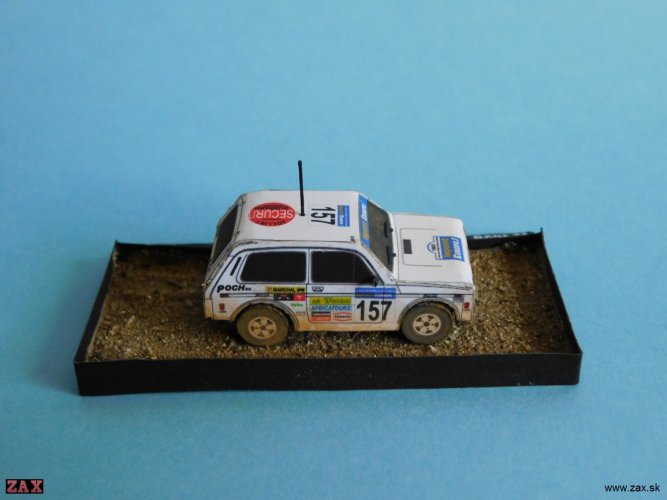 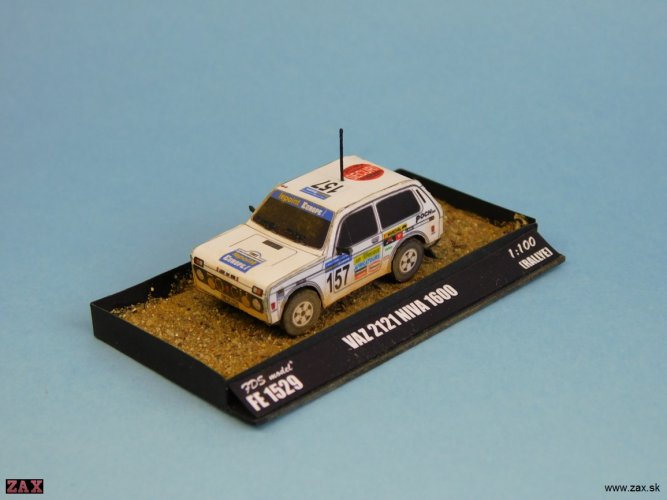 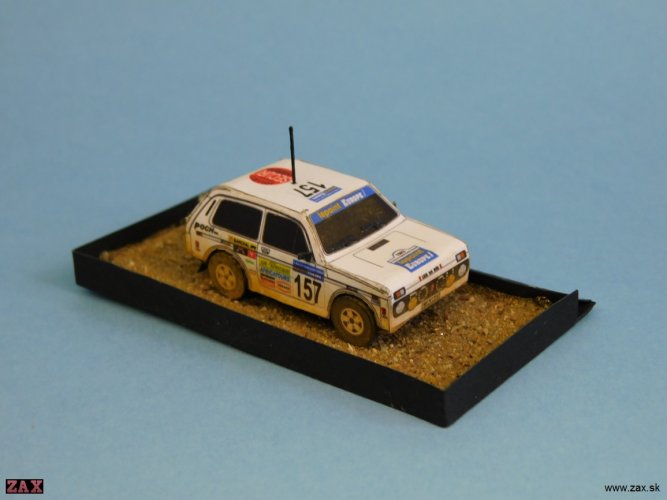 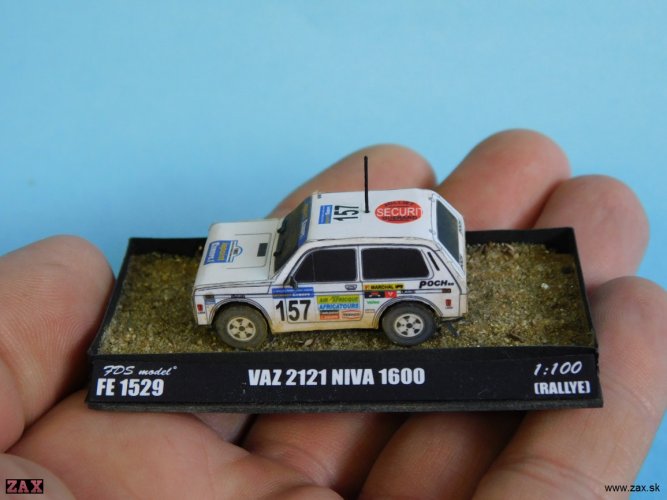 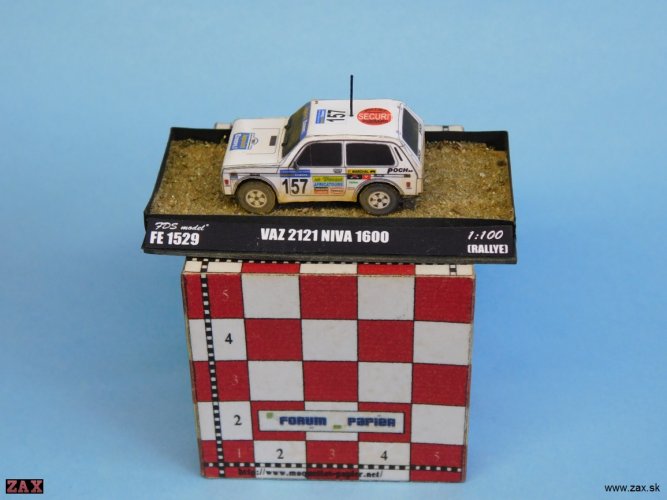