Today we have a holiday of 3 kings, so I'm adding the last nativity scenes, maybe I'll add another one next Christmas.

a simple nativity scene with only 3 parts, only the stars were glued separately. 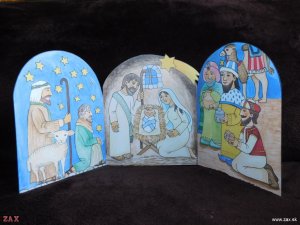 Nativity scene, from Kreativ magazine, I pasted it into a paper box. 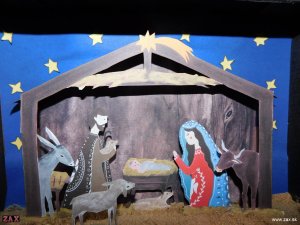 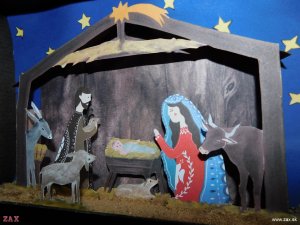 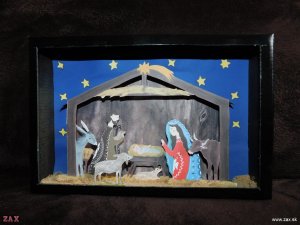 nativity scene, which traditionally publishes ABC magazine. I also pasted this one into a paper box. 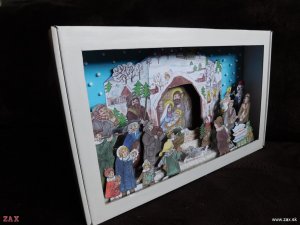 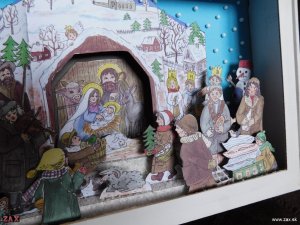 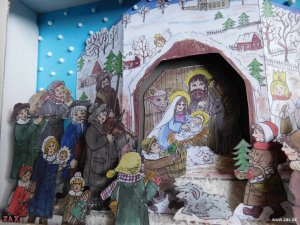 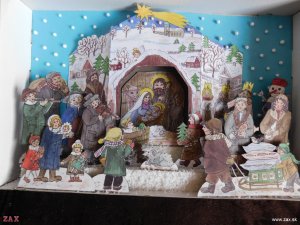 I am Christian, and I love seeing the celebrations these cards demonstrate from different cultures of the world of Christmas. Great job!!
Reactions: Awry_Chaos and mikezax

Thanx, I already have 90 pieces of paper nativity scenes and another pile is waiting for them in the archive for gluing

COME WITH US TO BETHLEHEM

This nativity scene was published in the Christmas issue of ABC and it is a traditional nativity scene by a well-known author who, in addition to a number of paper folding nativity scenes, also created eight cut-outs, and this is one of them. I glueded the nativity scene with cardboard and placed it in a box. 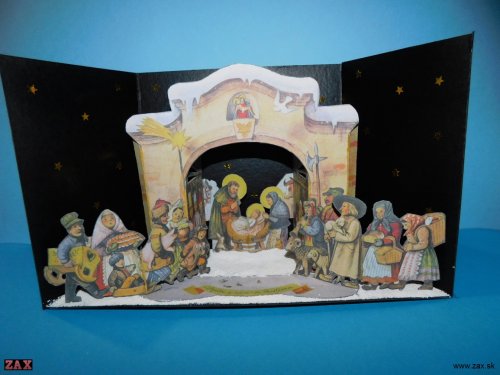 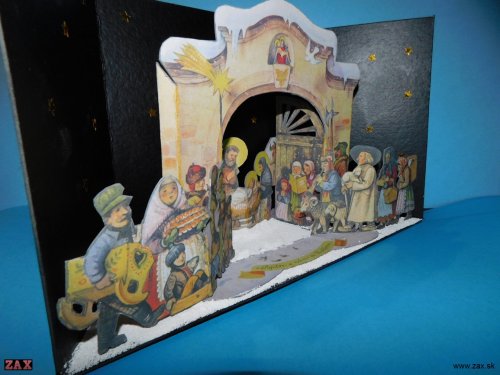 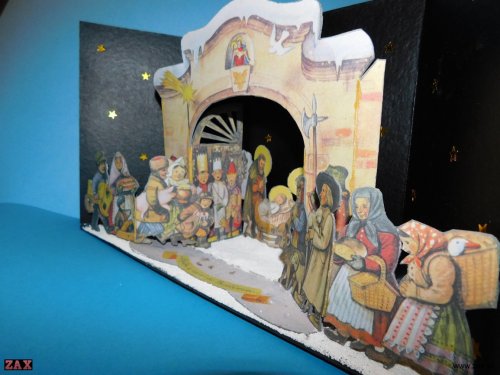 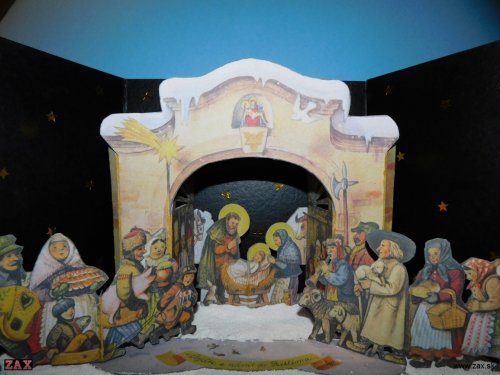 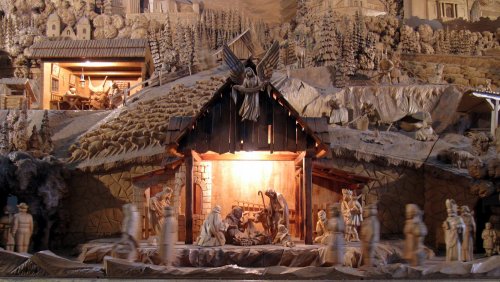 Video:
A few words about the original:

After retiring in 1980, Master Pekara began producing a work that is a legacy of a believer, an admirer of the beauties of Slovakia, a carver and a designer. He started working on the Slovak Nativity Scene, which was established for fifteen years. The whole work is 8.5 m long, 2.5 m wide and 3 m high. Altogether, there are about 300 characters, half of which move. The exhibition depicts not only the birth of Christ, but also the history of the Slovak nation. Bethlehem is incorporated into the scenery of the most important Slovak monuments; everyday life is depicted here, as well as the work activities of the Slovak people in the past.

This cut-out was published in the older Fifík and I put it off for quite a long time, due to the number of small parts and not quite clear instructional drawing ... The author depicted a small part of the Slovak Nativity Scene in Rajecká Lesná. It's a nice addition to my collection of nativity scenes. As the Christmas season is slowly coming to an end, I will hopefully add more nativity scenes next Christmas ... a few photos: 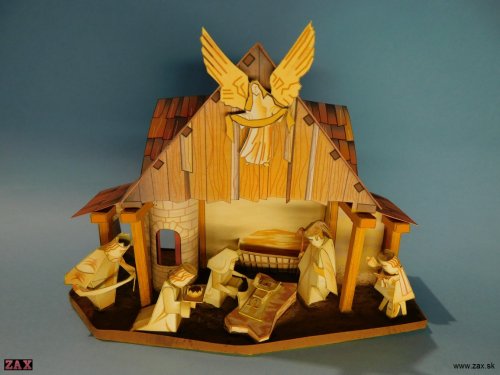 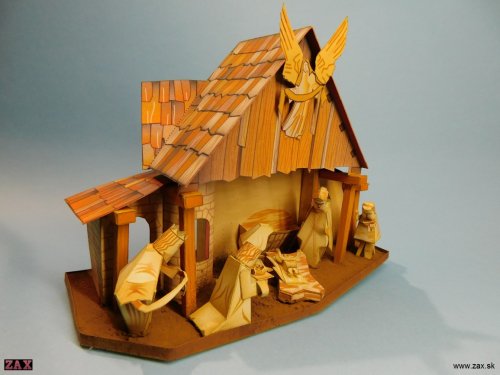 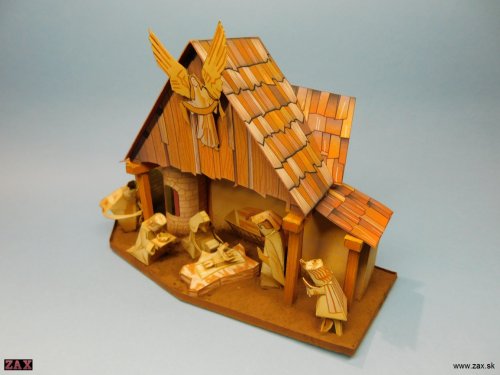 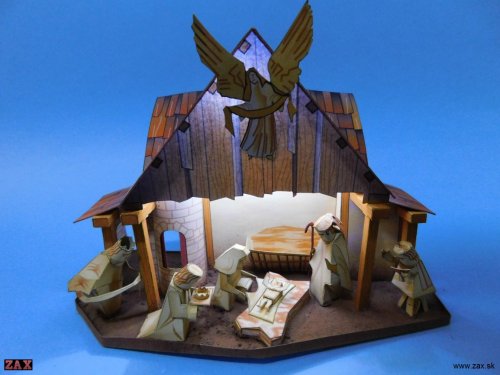 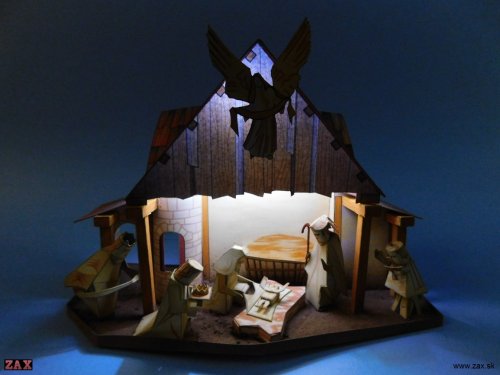