zathros said:
The Turret on that T-34 looks huge pointing in that direction in relation to the rest of the tank.
Click to expand...

I remember reading how russians wanted a bigger gun on their heavy IS tank - they made a prototype with a new turret with 122mm gun, parked the tank on a proving ground, turned the turret perpendicular to the chassis, loaded the gun, attached a line to the firing mechanism, went behind a wall and pulled the line to fire the gun. When the shooking stopped they found the tank not overturned - the verdict was - put it on the production line immediately

Today, in Lisbona, Portugal there is a ceremony of transfer of Cruiser Tank Mk VIII Centaur Mk I into hands of custodians of our museum - yet another, fully functional type of tank used by Polish Armed Forces will enrich its collection. I'm very happy 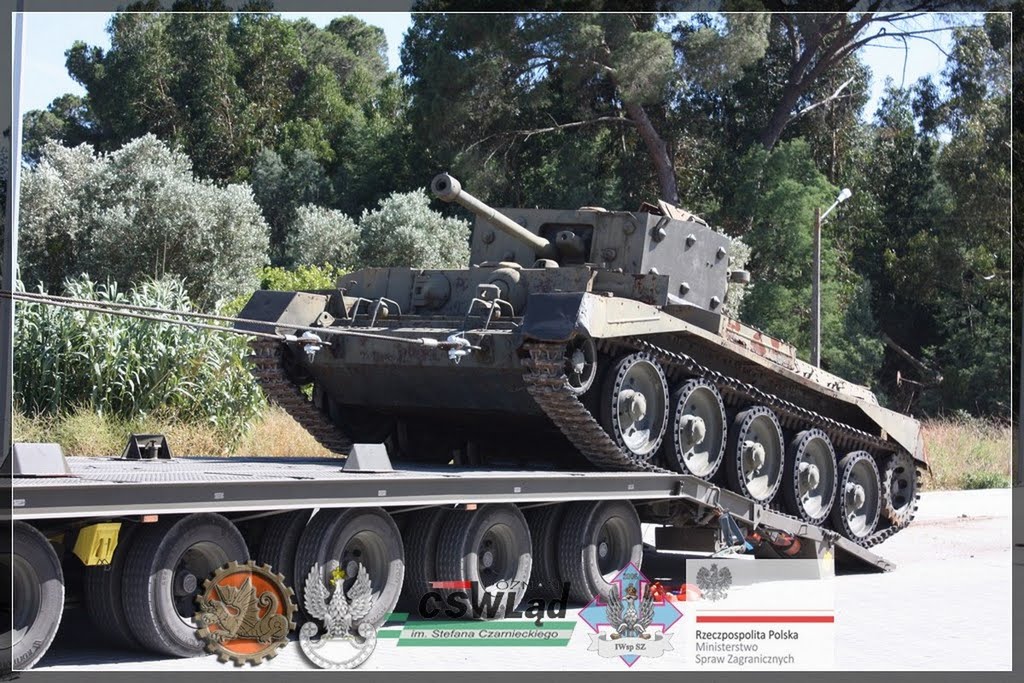