Having just finished the fastest hunk o' junk of the galaxy, Shunichi has turned to another model of the past: The AT-AT. The first version was rather simplistic and had several inaccuracies. 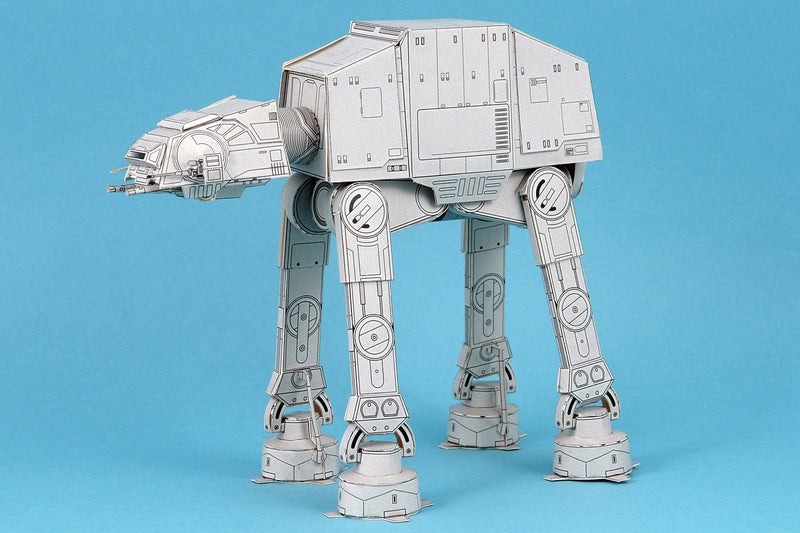 The head was the part Shunichi was most dissatified with, so he took the chance to revise it. One step lead to the other and soon he decided to eliminate the other flaws like the simplified feet. 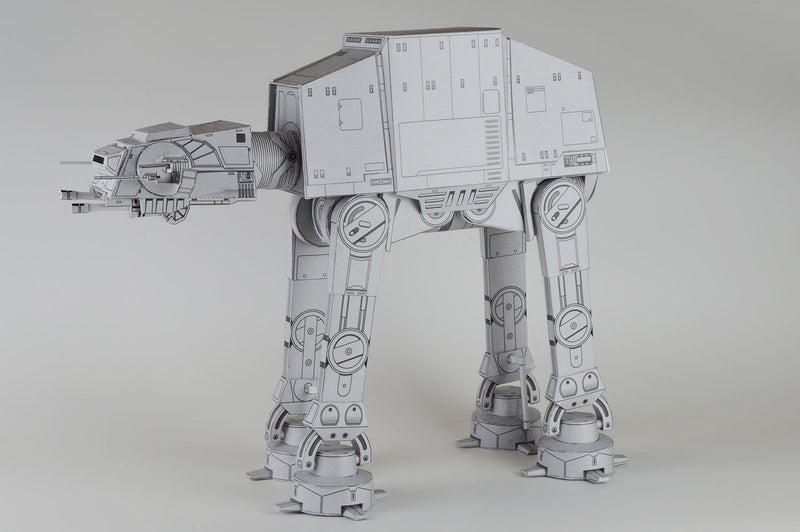 Now the walker would have articulated toes. Half way through something bad happened: Shunichi lost all the project data due to a PC glitch. Believing the project was lost forever he abandoned it and - right - switched to the Falcon. Then a friend approached him and told him that he had found a copy of the AT-AT files! Shunichi was very happy and decided to tackle the project once again. However, this time he wanted to pull out all stops on the model and make a perfect rendition of the Empire's most dreaded war machine. Just like the Falcon the new AT-AT had to be enlarged by 30 % in order to incorporate all the additional detail. The head was totally revamped and looks awesome now. 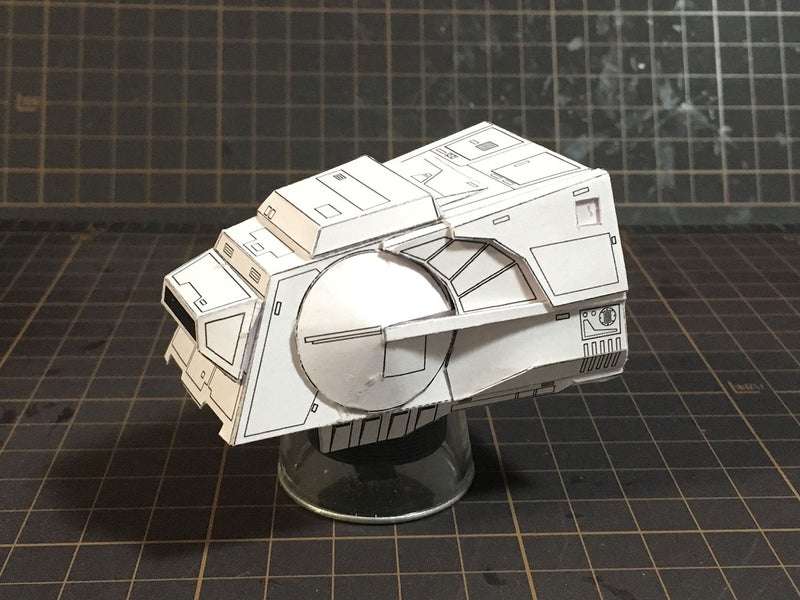 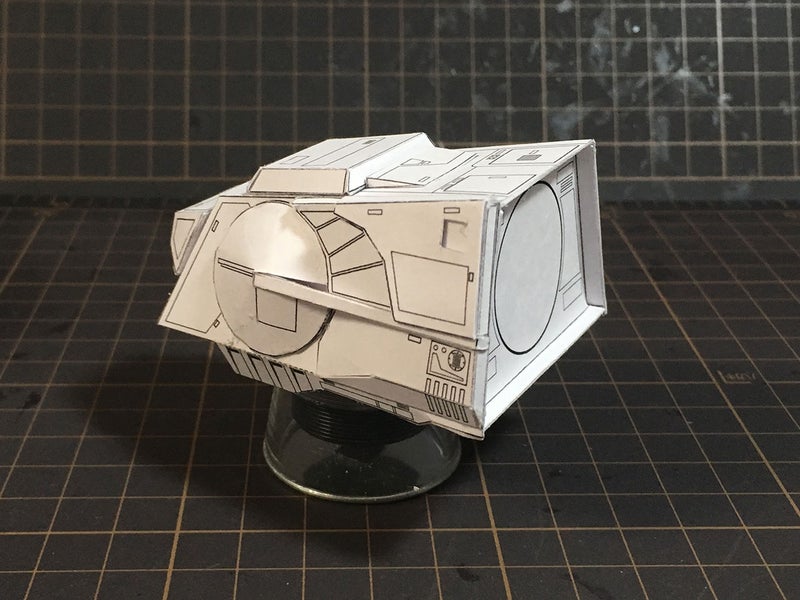 Now Shunichi is checking the overall dimensions of the parts to match the original filming models (the first version was based on wrong schematics). 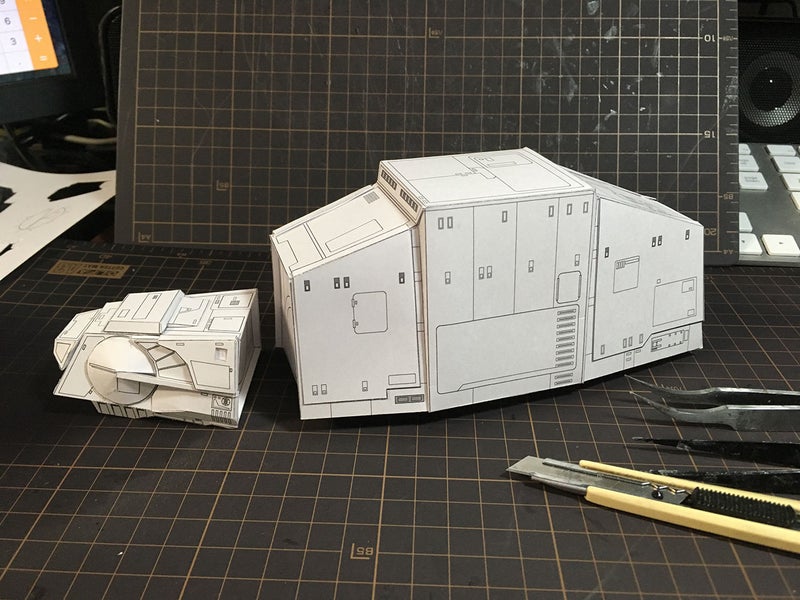 Stay tuned and visit his blog!

I think he must work for the Empire!!!
Reactions: bigpetr and Revell-Fan

I can see this really being greebled out.

Shunichi has finished the leg improvements: 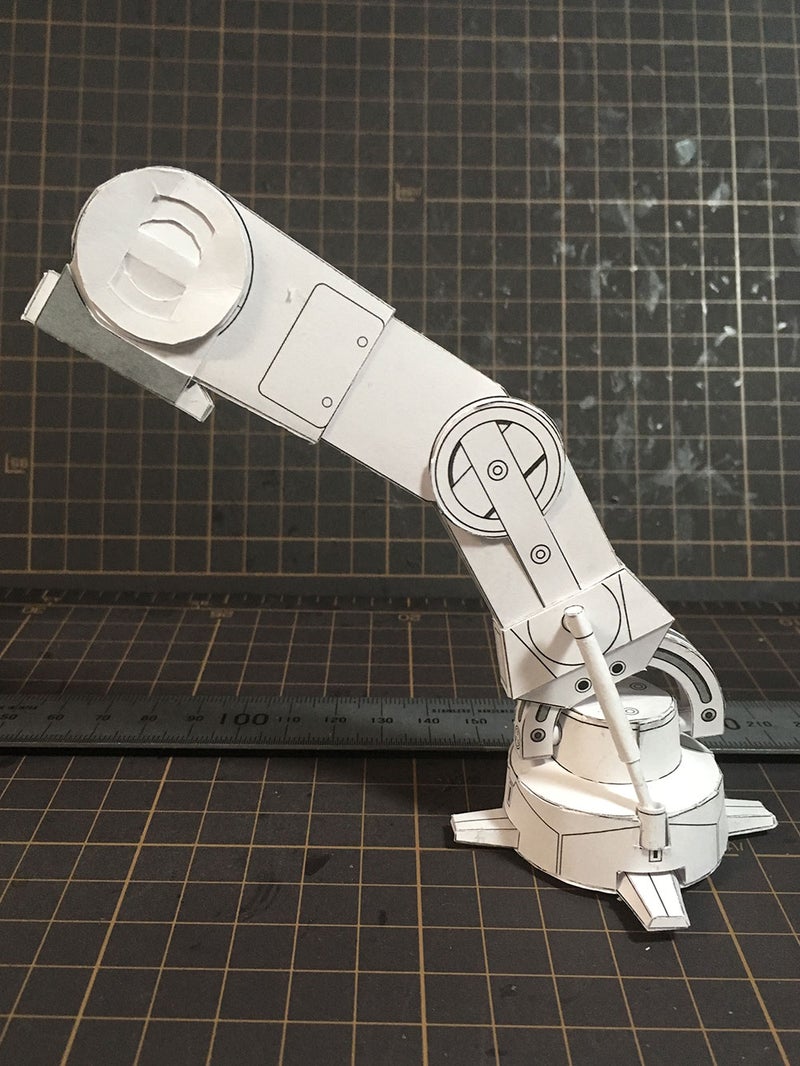 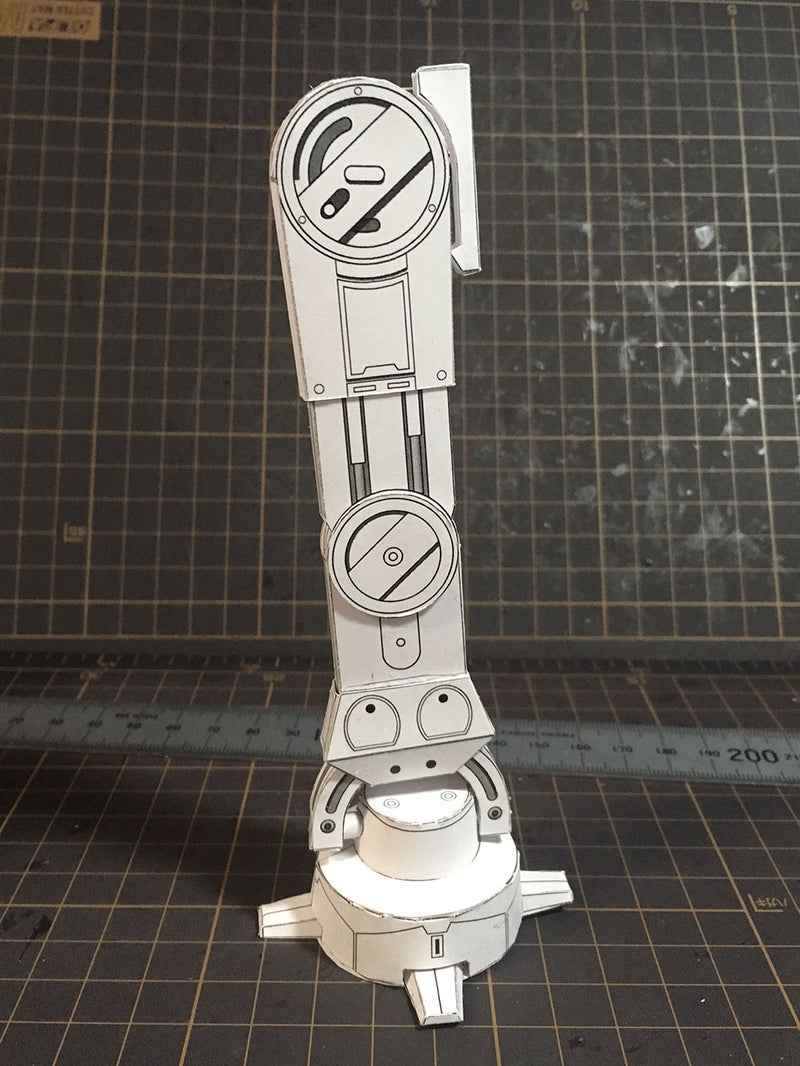 The ankle piston was quite a challenge. He was thinking thoroughly about a buildable solution but he was unable to find one. Then, as a matter of fact, he made a test build - et voilà, the piston fitted like a glove. When it is not glued to the bottom joint point it actually moves as it should. Shunichi says:

It seems more important to move your hand than twist your head. This is goodness of analog.

In other words: If you don't know how to do it, don't think about it too long, just make a quick test build and the problem will be solved. Excellent strategy!
Reactions: zathros, bigpetr and Rhaven Blaack

Looking great already, I'll be watching this build.
B

Since the shape of the parts attached to the butt was different, it was rebuilt. I put it on my butt, it does not suit me.

Reactions: xaero892, will69 and bigpetr 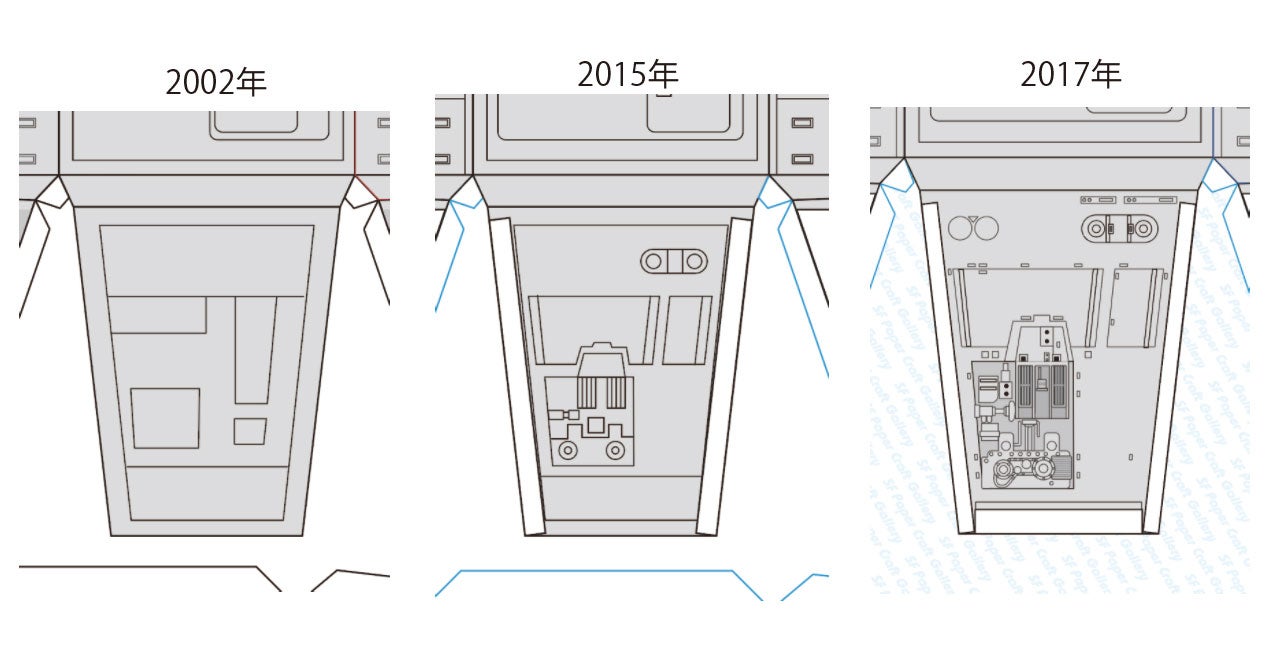 Shunichi is revising the texture of the parts.
Reactions: zathros and xaero892

I can see this really being greebled out!!!
Reactions: xaero892
B

Big diference on textures. This will by another must have Star Wars model
Reactions: xaero892

Shunichi is working tirelessly on his beast. It will include realistic weathering! 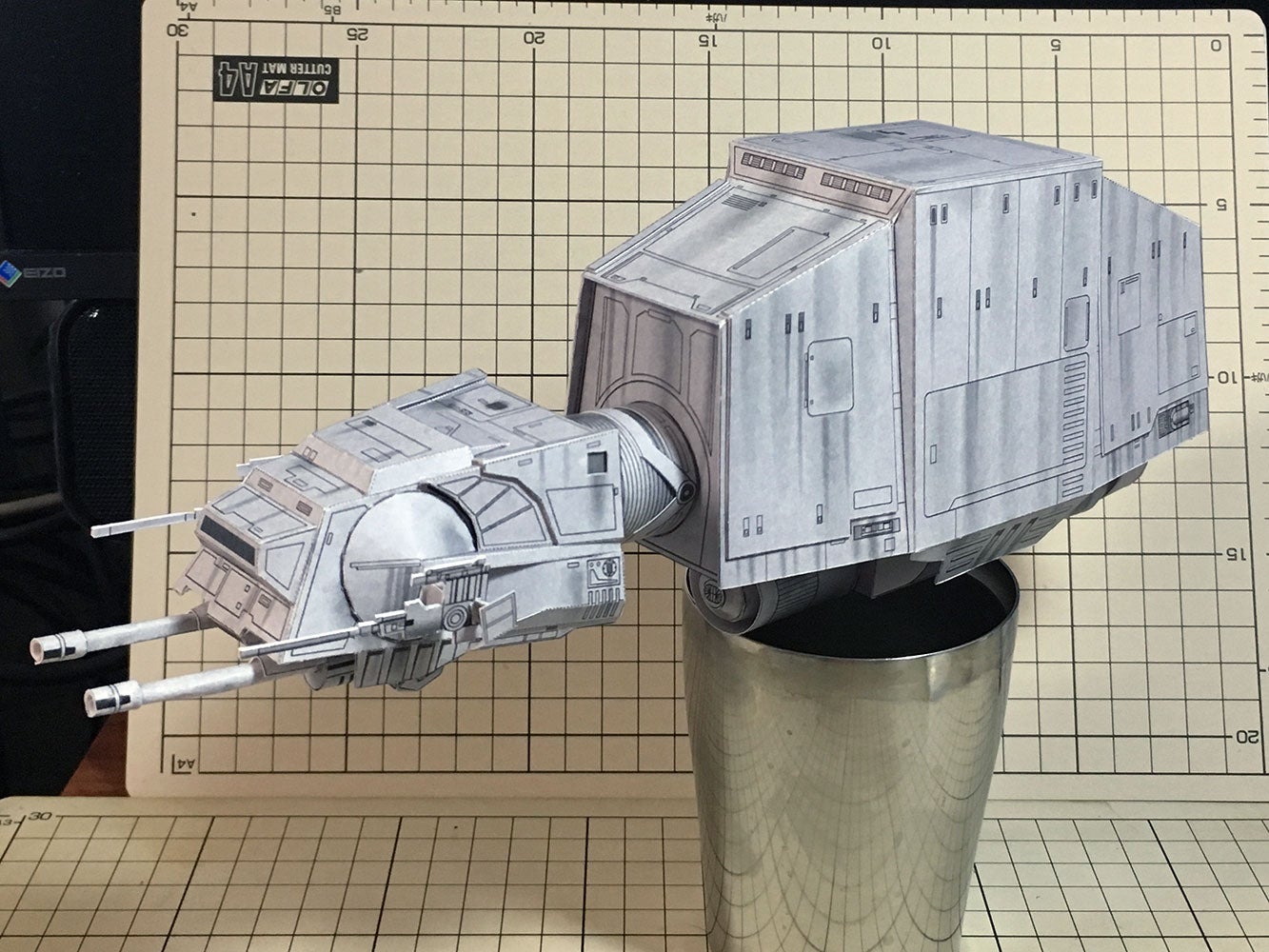 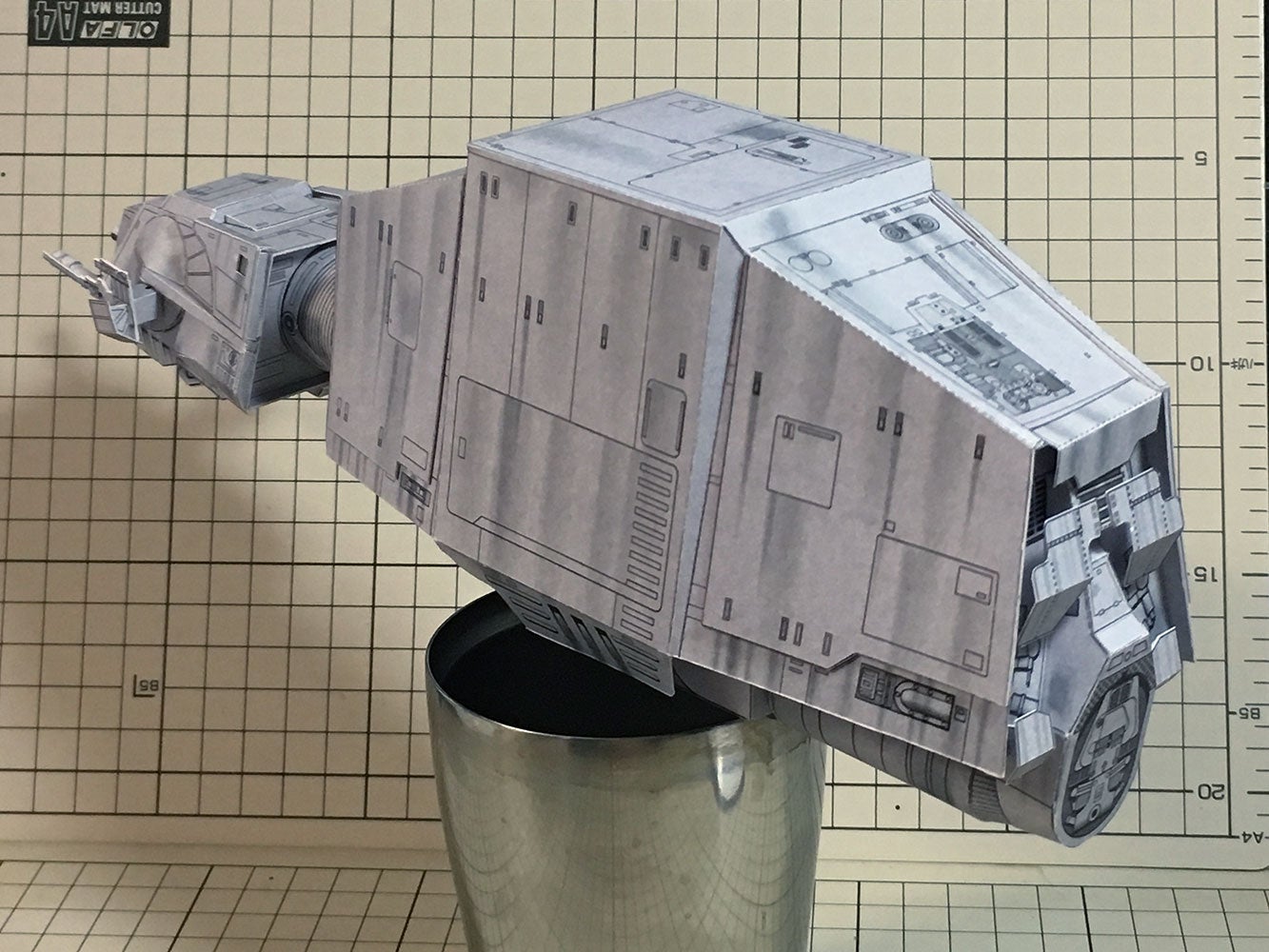 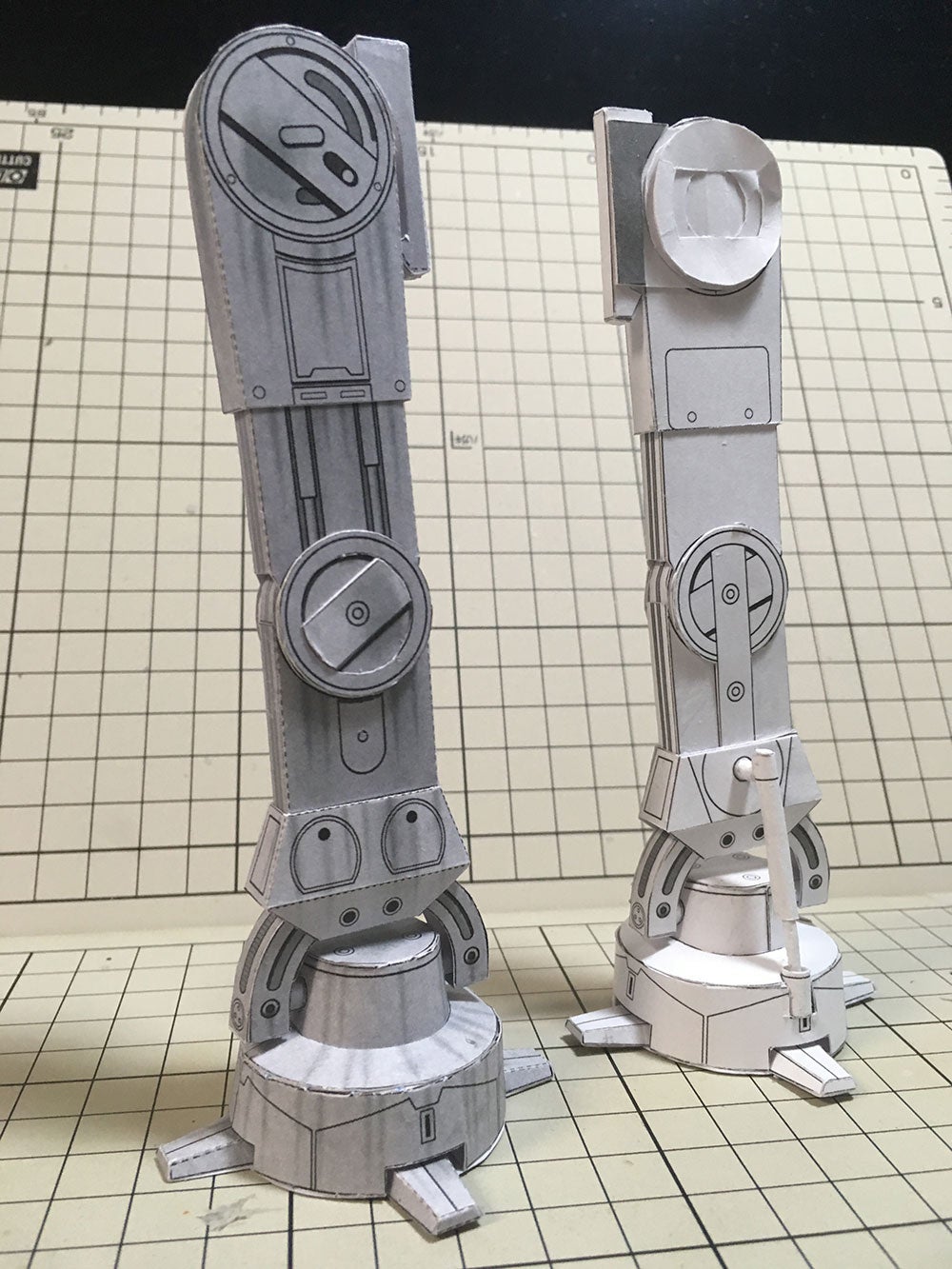 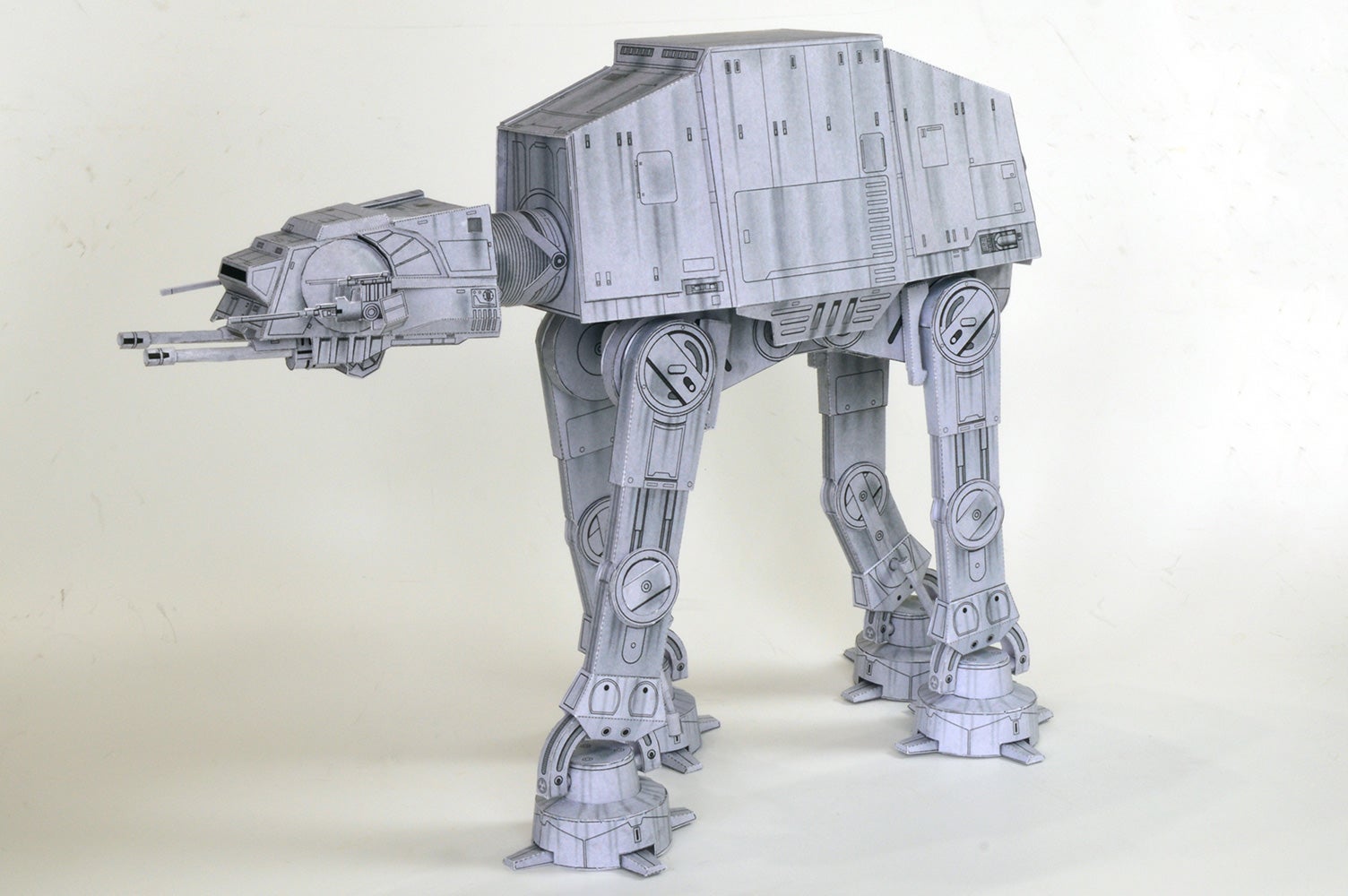 He is working on the instructions now. Shunichi explained that he used a wrong schematic as a base for his first version in 2002. He admits that about 90 % of the old kit had to be changed to match the filming miniatures as closely as possible. The first parts pages have been released!

This looks AMAZING!!!
I can see that this has real GREEBLING potential!!!
Reactions: Revell-Fan and xaero892 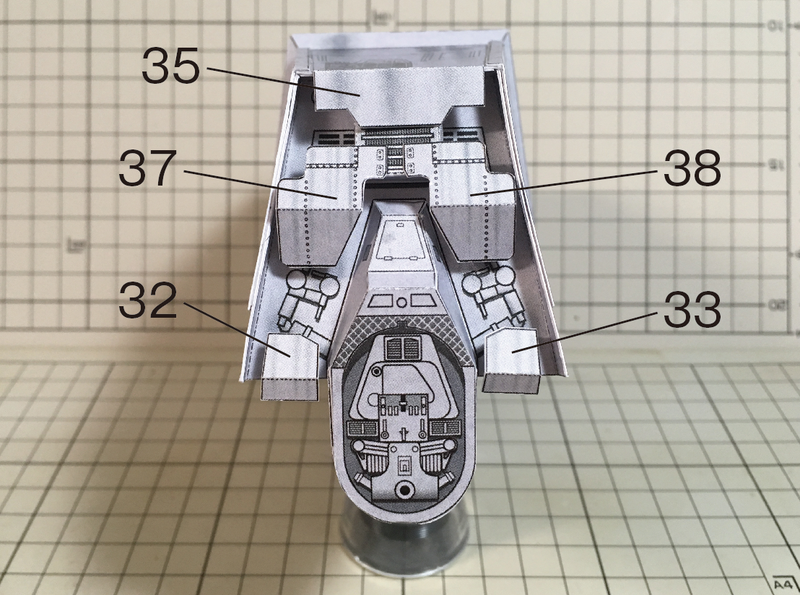 And the belly of the beast..! 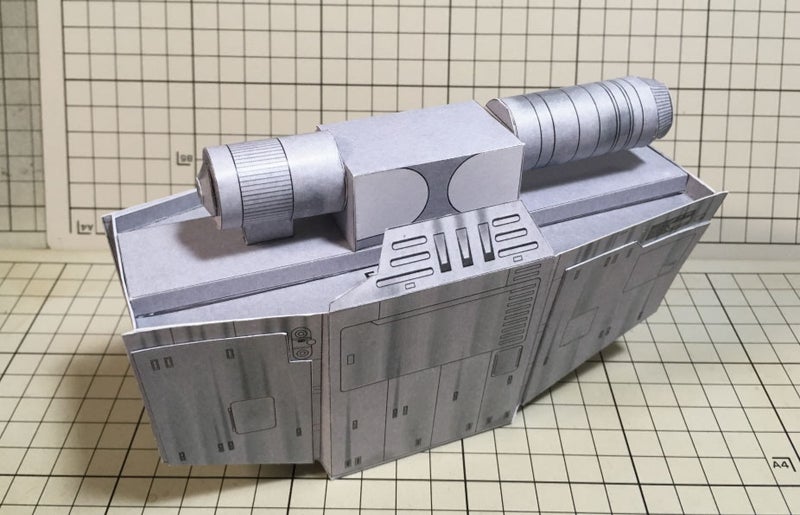 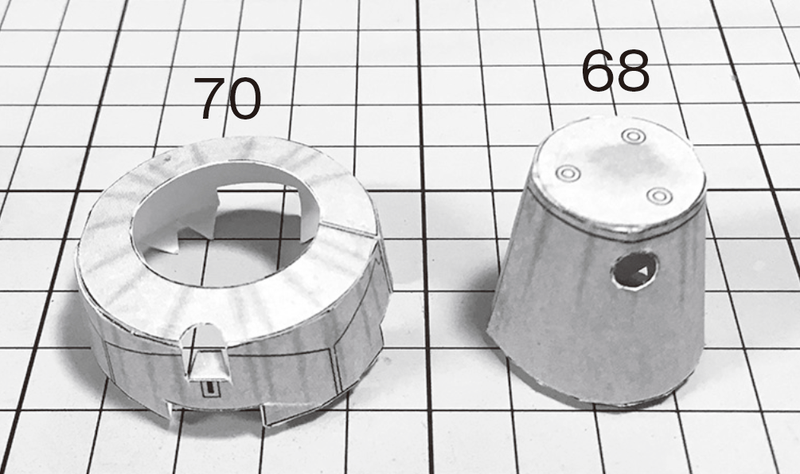 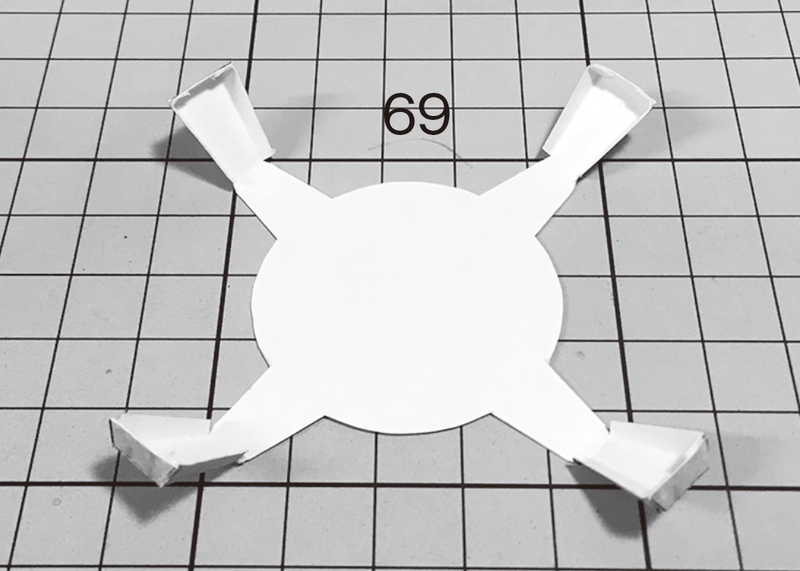 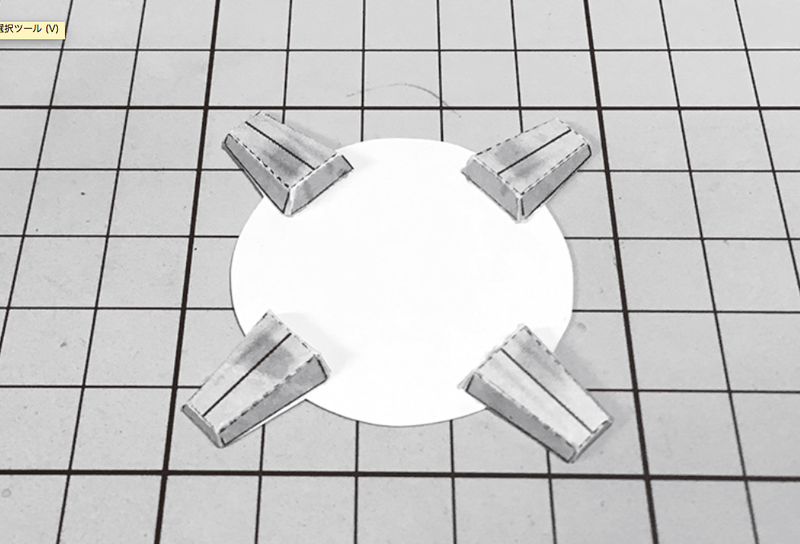 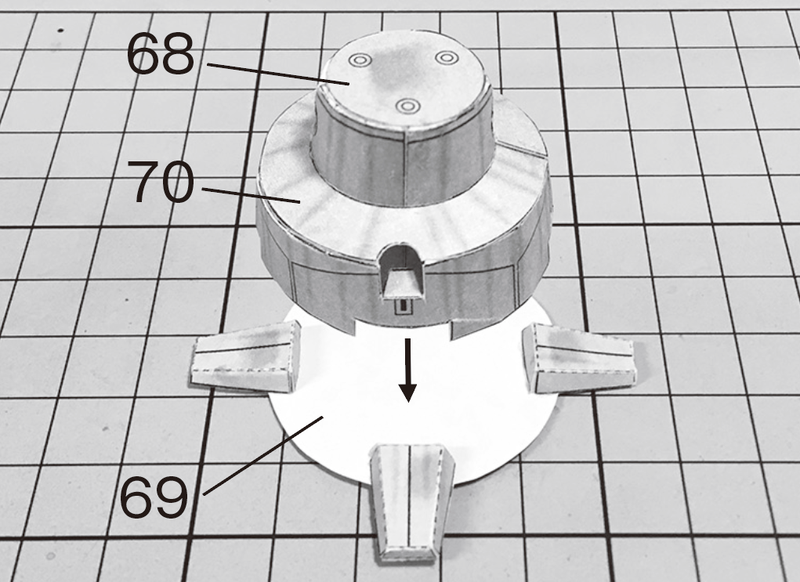 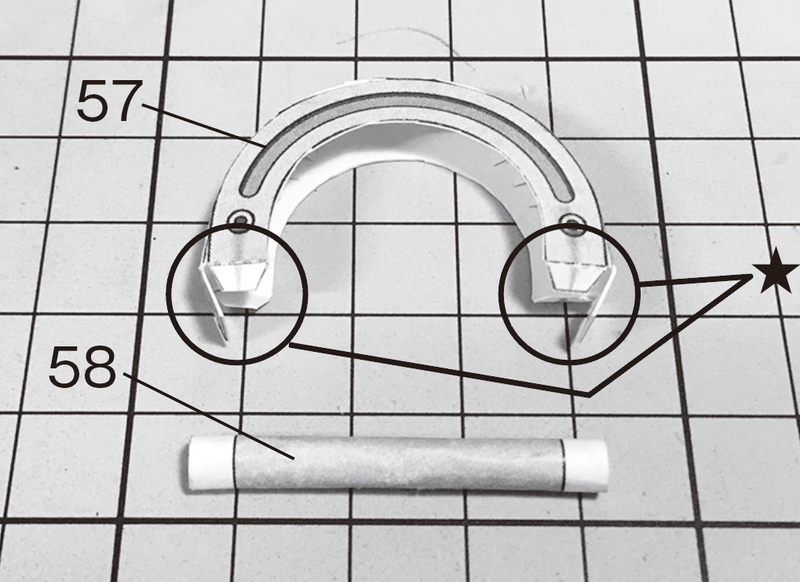 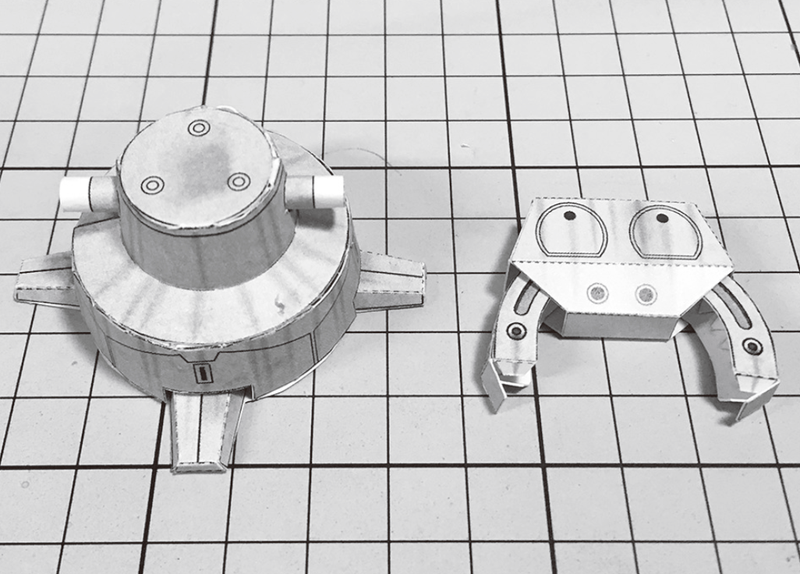 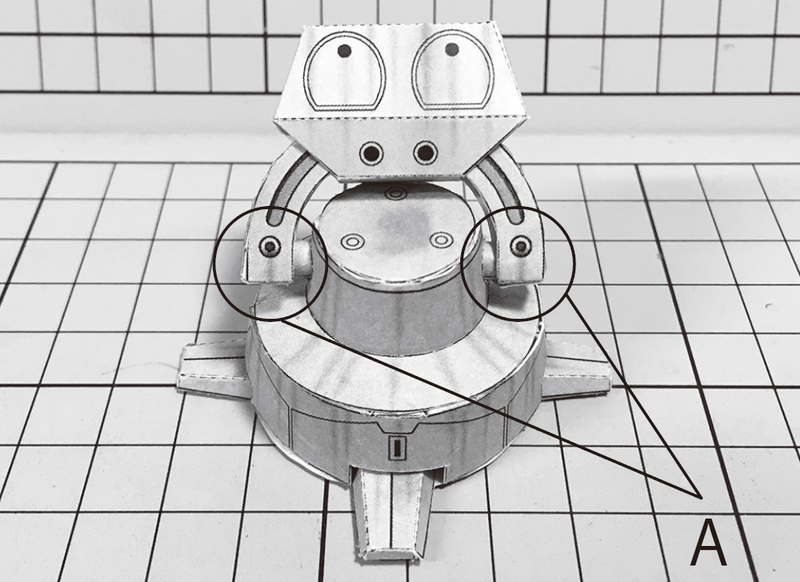 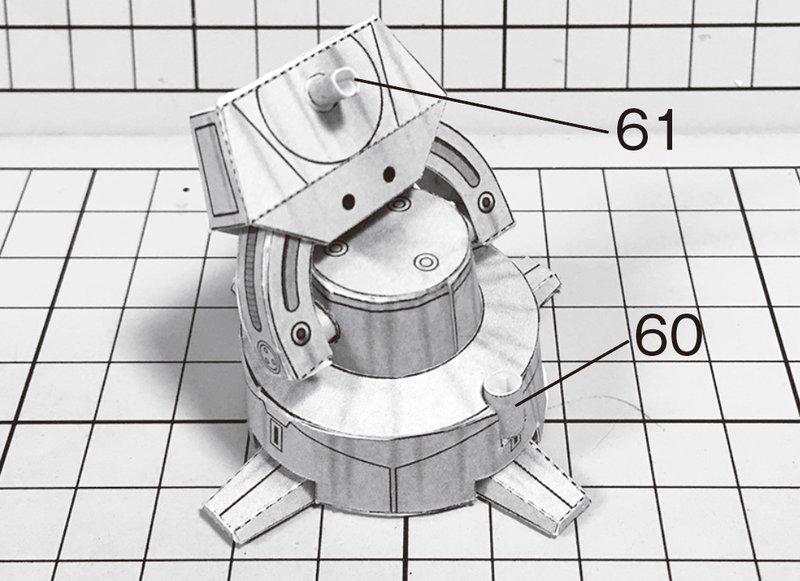 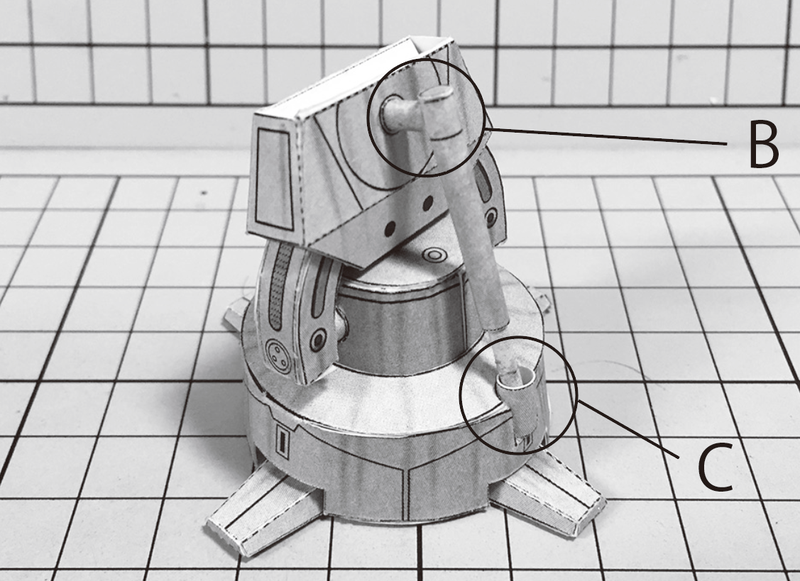 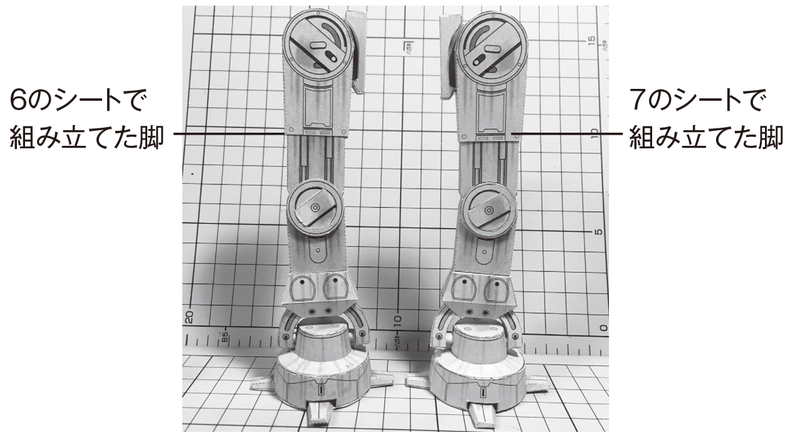 You have done a fantastic job with this. Really, I don't know how you have so much energy, especially with the hard work you do!!!

HEHEHE - you should read Shunichi's blog translated in English by Google! My "Butt Ready" (= "The Butt is Ready" - OK, I think I've made it even worse by now ) is relatively harmless to what he says about the ... "behind" of his model..!