I have another of my needed HObbyline items, a second B&O FA-1. I acquired it as a body only and receiving it today Put a drive in it and the necessary small parts. The last owner painted the roof black which is not HObbylines style. I will try to remove the black paint from the roof.
Here is today's FA-1 together with my first one.
fraqnk 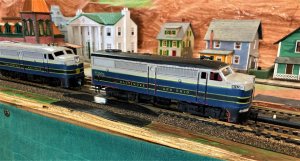 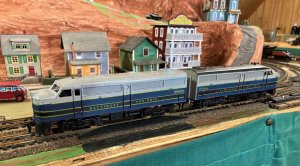 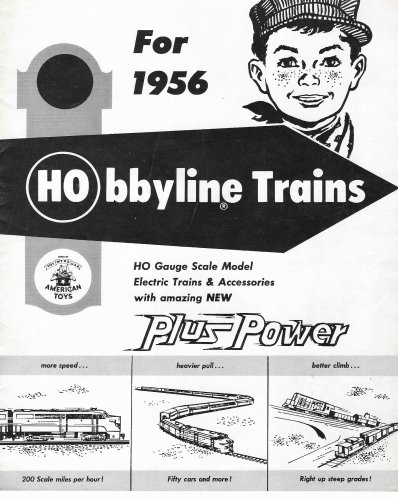 Now comes the retail catalog of 1956. 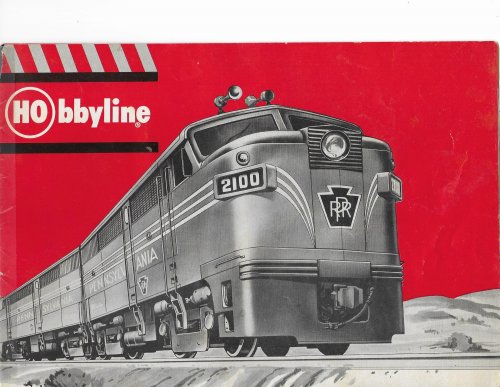 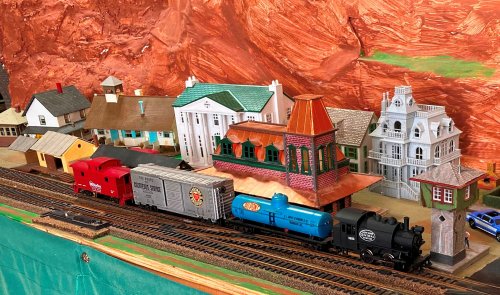 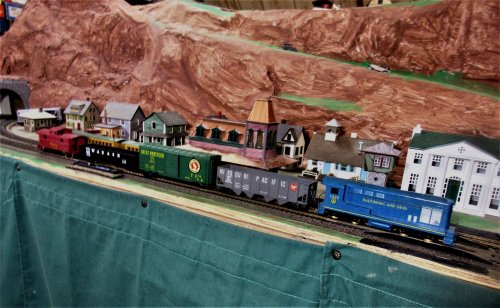 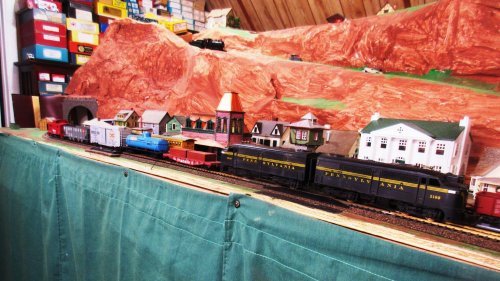 Next and last for 1956 is the PRR Streamlined passenger set #431 The Silver Meteor.
frank 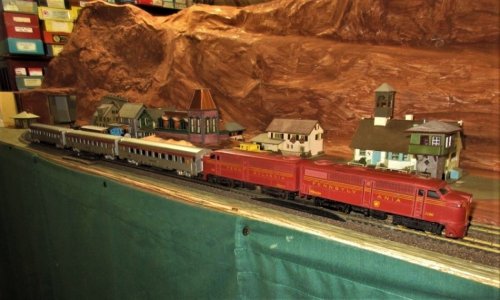 Awesome write up. What a collection!!

zathros; I have done all the catalog sets of HObbyline with I think the exception of the 2 set released in 1957. There is also two not cataloged B&O freight sets from Lloyds Hobby shop in Baltimore. Lloyd's contracted HObbyline to make 2 B&O sets for Lloyd's to release as their own sets. They looked in all respects as being HObbyline sets but Lloyds had the exclusive right to these sets so they were never listed in any HObbyline catalog. Lloyd's call them set #1 and #2. #1 was what is known as set #426 The B&O Royal Blue passenger set, which I may have posted a photo of. #2 was a freight set powered like the passenger set with a twin set of Alco FA-1 diesels, 6 freight cars, and a caboose. I have never seen one of these sets. So I don't know which freight cars came with this set. Up to this time, HObbyline's largest freight set had only 5 cars and a caboose. So this uncataloged B&O freight set is the largest freight set ever put together by HObbyline. These sets came in HObbyline boxes, with Hobbyline info with them but still were unlisted as HObbyline.
I'll post photos here of the two 1957 HObbyline sets #2500 and #3500.
first #2500 the Union Pacific Rockey Mountain set. 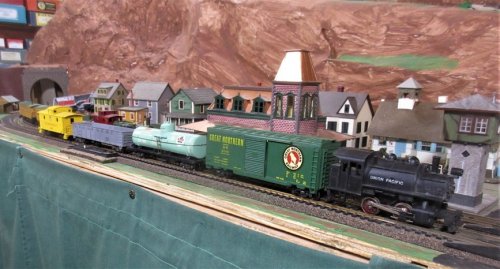 is #3500 The The second set is the Allegany, a PRR freight set. this set came with 5 freight cars and a caboose and a gift boxed kit car. 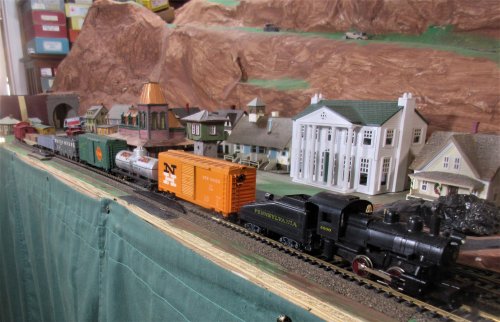 I do hope other HO train collectors will post their photos of their HObbyline trains here with mine.